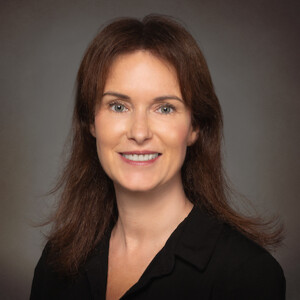 Stephanie Young received a Bachelor of Music Degree in Vocal Performance from the University of Oregon in 1998. She was the soprano soloist in Bach’s Magnificat, Handel’s Messiah, and John Rutter’s Gloria. In 1999 Stephanie studied opera at the San Francisco Conservatory of Music.  Some of her performances include: The Telephone, Lucy; Le Nozze di Figaro, Barbarina; Company, Kathy; My Fair Lady, Eliza Doolittle.  Stephanie is the Music Director at Emanuel Lutheran Church in La Habra. She conducts the Adult Chancel Choir, Handbell Choir, and plays “keys” in the Worship Band. Mrs. Young now holds a Master’s Degree in Vocal Performance from California State University, Fullerton. She is a member of MTAC (Music Teachers’ Association of California), NATS (National Association of Teachers of Singing), and was a founding member of VOCAL (Vocal Organization of California), a non-profit organization whose mission is to create performance opportunities for student singers.

Home | About Us | Our Staff